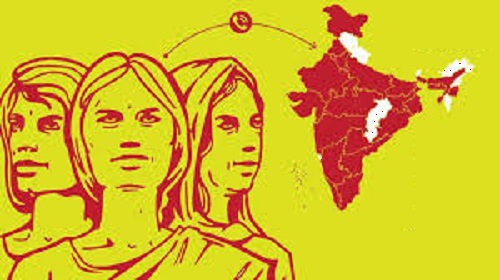 By Administrator_ India Capital Sands Women MLAs have never exceeded 10% of the Kerala Legislative Assembly in its 64-year political history. Kerala elected the highest number of women MLAs in 1996-13. Since 2001, this percentage has hovered around 5%, but in 1967 and 1977, only one woman was elected to END_OF_DOCUMENT_TOKEN_TO_BE_REPLACED