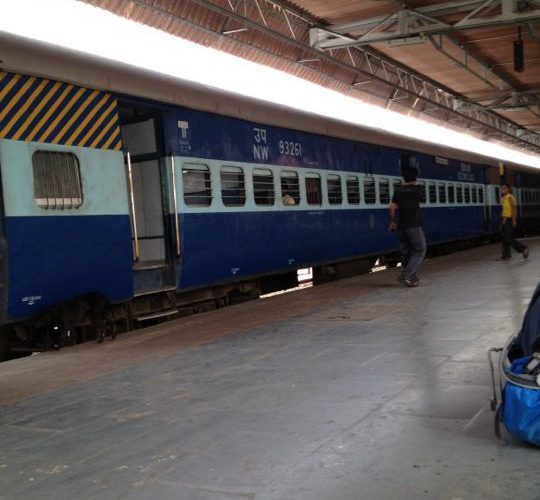 Indian Railways has decided not to cancel any further passenger trains because the coal supply has stabilised. On May 1, the national transporter cancelled 42 passenger trains to prioritise coal rake movement around the country. The South East Central Railway (SECR) is responsible for 34 of the 42 cancelled trains, END_OF_DOCUMENT_TOKEN_TO_BE_REPLACED 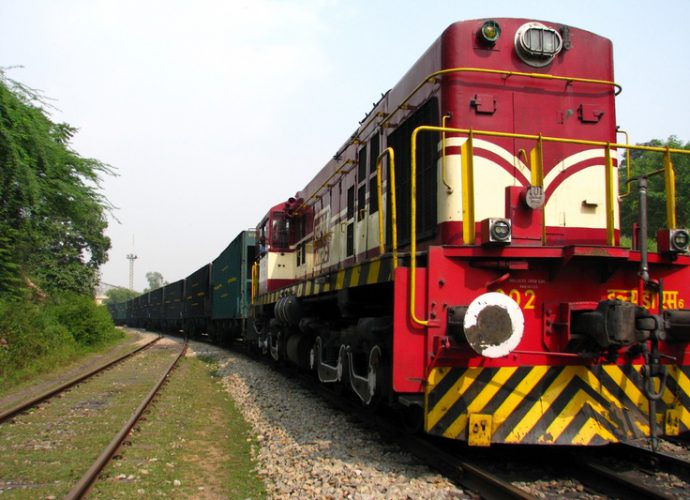 The Indian Railways is making efforts to make more overbridges rather than roads under bridges (RUBs) as problems like waterlogging are a common phenomenon in underground projects, Railway Minister Ashwini Vaishnav said in the Lok Sabha on Wednesday. The minister said that as far as possible, railways are converting RUBs END_OF_DOCUMENT_TOKEN_TO_BE_REPLACED