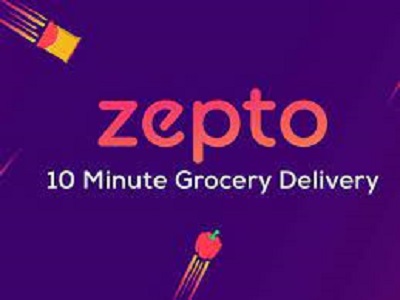 By Administrator_India Capital Sands Quick commerce platform Zepto, which was launched five months back by two teenage Stanford dropouts, has raised $100 million in its Series C round at a valuation of $570 million. The company said that its last funding round of $60 million was 45 days back and END_OF_DOCUMENT_TOKEN_TO_BE_REPLACED