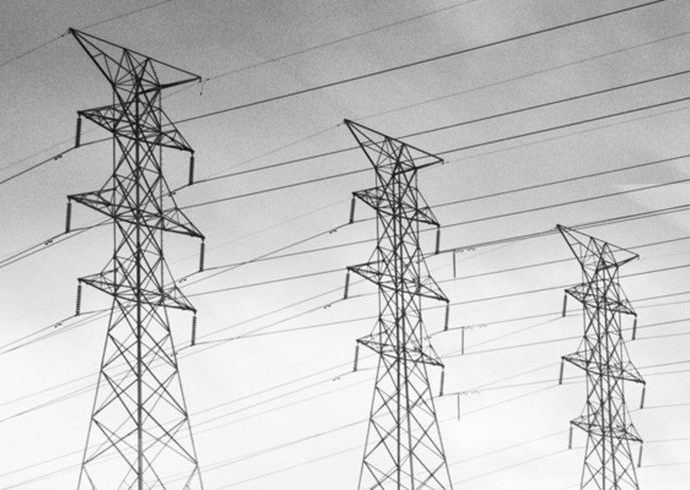 India and Sri Lanka have resumed talks on linking their electricity grids, officials told Reuters on Tuesday, a step that could aid New Delhi’s goal of reducing China’s influence on the island nation, now grappling with a severe economic crisis. There was no immediate prospect that power cuts brought by END_OF_DOCUMENT_TOKEN_TO_BE_REPLACED