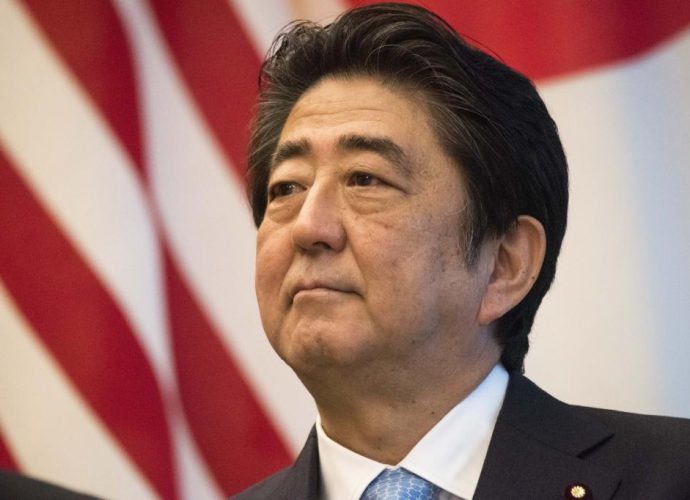 By Administrator_India Capital Sands The leader of the Liberal Democratic Party  will almost certainly become prime minister because of its majority in the lower house of parliament, replacing Shinzo Abe who on Friday said he was stepping down for health reasons. Public broadcaster NHK said the contest was likely to place END_OF_DOCUMENT_TOKEN_TO_BE_REPLACED