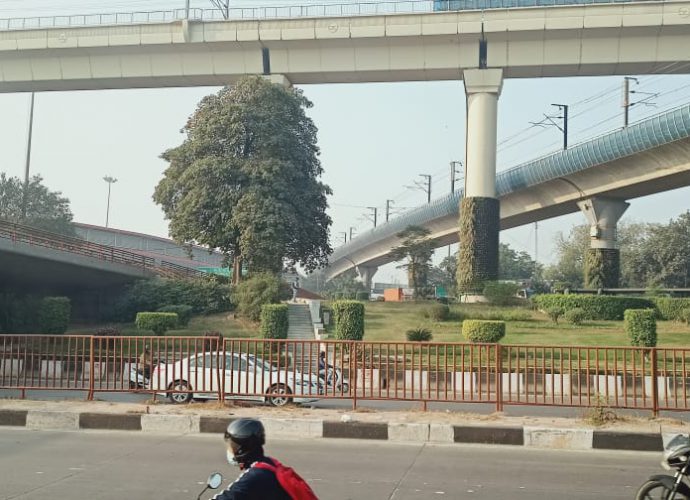 By Administrator _ India Capital Sands Farmers listen to a speaker during a protest against the newly passed farm bills at Singhu border near Delhi, December 5. Commuters may face problems as some auto and taxi unions in the city have decided to join ”Bharat Bandh” on December 8 called END_OF_DOCUMENT_TOKEN_TO_BE_REPLACED 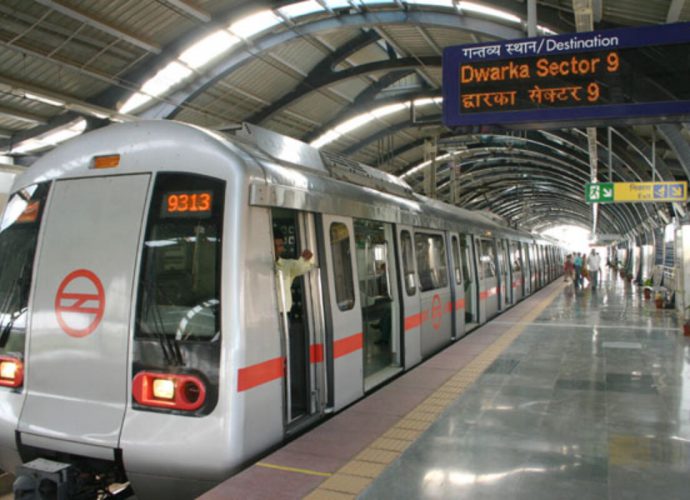 By Administrator_ India Capital Sands In view of a massive protest planned by farmers from Punjab, Haryana, Uttar Pradesh and other parts of the India against the new farm laws of the Centre, Delhi Metro Rail Corporation  on Wednesday announced that metro services to several areas of the national capital END_OF_DOCUMENT_TOKEN_TO_BE_REPLACED