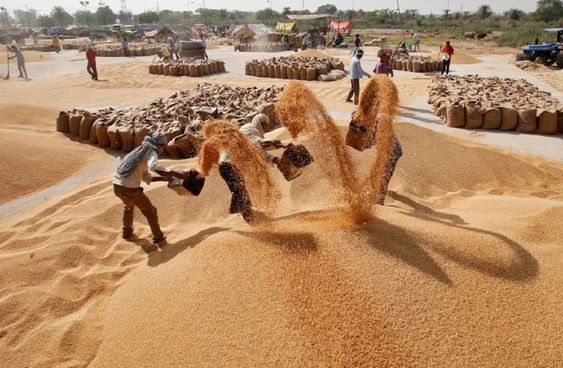 Egypt, one of the world’s largest wheat importers, is seeking alternatives to Black Sea grain shipments, which are being disrupted by Russia’s invasion of Ukraine, two of Egypt’s key wheat suppliers. “We have agreed to acquire half a million tonnes from India,” Moselhy said during a press briefing on END_OF_DOCUMENT_TOKEN_TO_BE_REPLACED 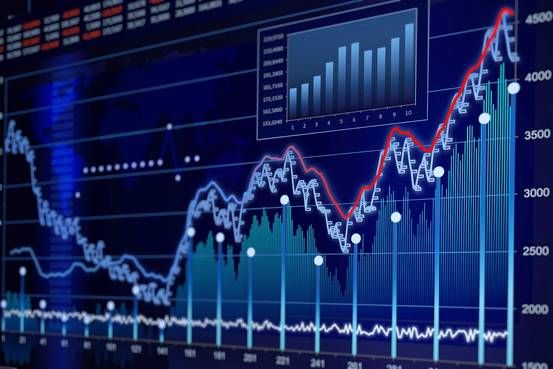 By Administrator_ India Capital Sands Exports from Britain to the European Union fell by 68% in January as trade was disrupted after the end of a transition period following Britain’s departure from the European Union, according to a trade body representing hauliers. The government did not confirm the data and said disruption END_OF_DOCUMENT_TOKEN_TO_BE_REPLACED