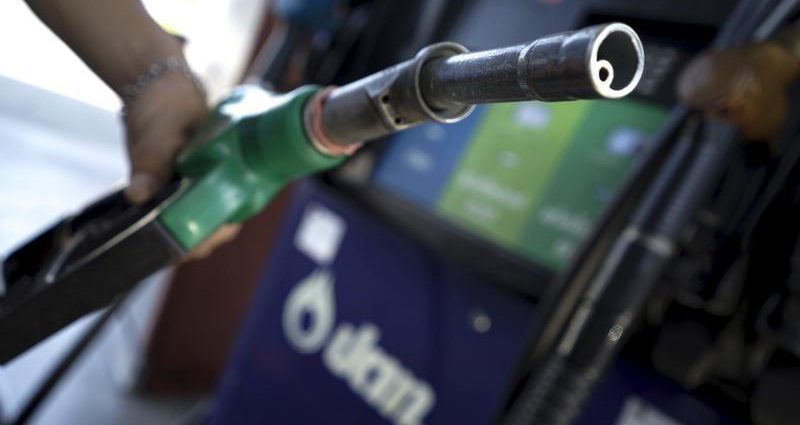 Oil prices fell on Wednesday after industry data pointed to a large weekly build in U.S. crude stockpiles, although losses were limited by the prospect of strong demand this year and as the dollar softened on expectations of slower interest rate hikes. Data from the American Petroleum Institute showed that U.S. crude stockpiles surged by more than four times in the first week of 2023 from the prior week. There also appeared to be a negligible release of oil from the Strategic Petroleum Reserve. The increase in stockpiles comes as refiners began to build their inventories for the new year. But expectations for increased gasoline and distillate stockpiles also showed some slowdown in retail demand, as a bulk of the country grapples with adverse winter weather conditions. The API data heralds a similar trend in official data which is due later on Wednesday. U.S. crude stockpiles are forecast to have shrunk by 2.2 million barrels in the first week of 2023. Brent oil futures crept lower to $79.54 a barrel, while West Texas Intermediate crude futures fell 0.8% to $74.56 a barrel by 21:03 ET (02:03 GMT). Crude Pices Had Marked a Strong Start to The Week After China.

the world’s largest crude importer, reopened its borders and relaxed most of its anti-COVID measures, which is expected to spur a sharp economic recovery this year. Oil prices were also aided by a U.S. government forecast that global petroleum demand is set to hit a record high in 2023, with consumption set to grow on economic strength in India and China. U.S. crude demand is also expected to recover as the Federal Reserve slows its pace of interest rate hikes. Markets are awaiting consumer price index inflation data, due on Thursday, for more cues on the world’s largest economy. CPI inflation is widely expected to have eased further in December from the prior month, putting less onus on the Fed to keep raising interest rates. A sustained downtrend in inflation is expected to spur the Fed into eventually pausing its rate-hike cycle. But given that inflation is still well above the Fed’s annual target range, markets remain uncertain over when the central bank could decide to pause its rate hikes.