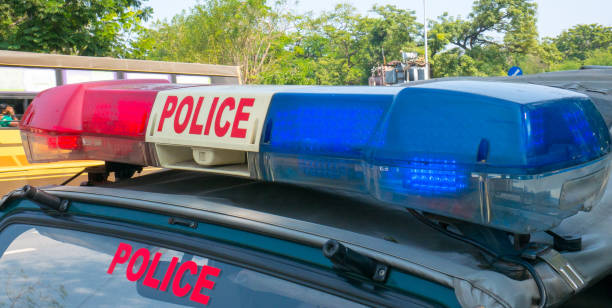 Indonesia’s President Joko Widodo has signed an emergency regulation to replace the controversial job creation law, his chief economics minister said on Friday, a law that the Constitutional Court had ruled was flawed in 2021.  Airlangga Hartarto said the move was to ensure legal certainty and achieve the government’s investment target amid global geopolitical tension.  The Constitutional Court last year ruled that the passage of the president’s vaunted Jobs Creation Law was flawed due to inadequate public consultations, and ordered lawmakers to restart the process within two years. The law would otherwise be deemed unconstitutional. Passed in 2020, Indonesia’s so-called “omnibus” law revised more than 70 other laws and was lauded by foreign investors for streamlining business rules in Southeast Asia’s largest economy, which is notorious for its onerous bureaucracy. But it also sparked nationwide protests from workers, students and. 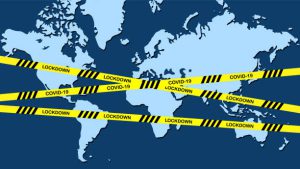 Green Groups, Who Said it Eroded Labour And Environmental Protections.

Noting the court’s ruling, Airlangga said, “Constitutionally, the emergency regulation will replace the Jobs Creation Law”. Chief security minister Mahfud MD said the government opted for an emergency regulation because the routine procedure to comply with the court ruling would take too long. The government needed to decide on “strategic measures” in anticipation of the impact of a global economic downturn and potential food crisis next year, he said. Lawmakers told Reuters earlier this year they had planned to redo the deliberation of the legislation to comply with the court ruling.