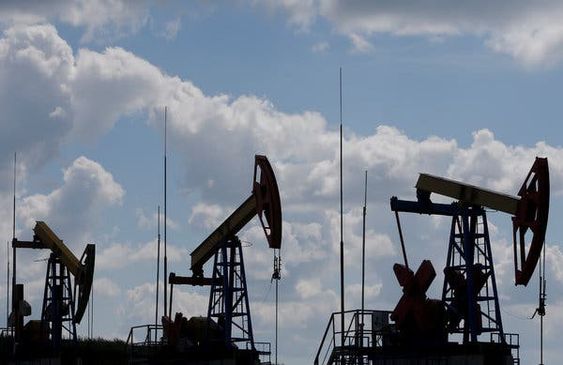 At the same time, Russian gas flows to Europe via Ukraine plummeted by a fifth, causing market unrest. It was the first time since the invasion that exports through Ukraine had been disrupted. 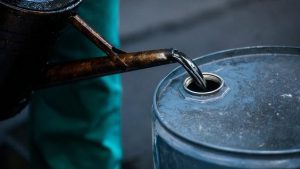 Prices have surged more than 35% this year, boosted by supply fears following Russia’s invasion of Ukraine in February.

The European Union is still negotiating a Russian oil embargo, which analysts believe would tighten the market and disrupt trade patterns. The vote requires unanimous approval, but it has been postponed due to Hungary’s staunch resistance.

Concerns about demand destruction in China, which is attempting to contain the spread of the coronavirus, have curbed price hikes.

2022-05-12
Previous Post: Protesters in Sri Lanka demand a new government a day after riots killed eight people
Next Post: For foreign flyers, the government allows a precautionary dose before the waiting period