Since April 22, Delhi government has imposed fines of Rs 22 lakh on masks 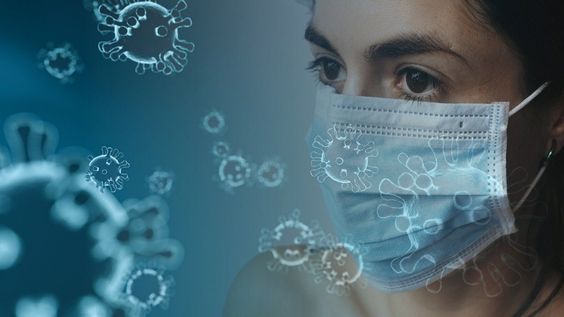 According to government data, more than 4,500 persons in Delhi have been fined a total of Rs 22 lakh for not wearing masks since the mask mandate was reinstated amid a spike in coronavirus cases.

The Delhi Disaster Management Authority (DDMA) agreed last month to reinstate the mask mandate, with a Rs 500 punishment for any infringement.

The west district recorded 65 such breaches, while the north reported 221, the south reported 414, New Delhi reported 216, and the northwest reported 263 fines. The government has imposed fines of Rs 22,05,500 for mask violations and has collected Rs 7,66,500 so far. 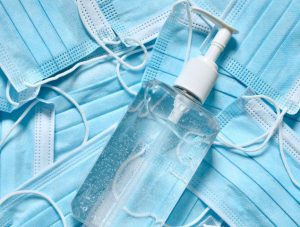 According to a southeast district official, “We are averaging around 100 challans per day and targeting those areas which see mass assemblage like markets, mandis, etc. There are eight teams involved in the exercise. The numbers might be higher on weekends since more people are stepping out.” He stated that the numbers are smaller than before because the emphasis is now more on educating the general public.

Another official stated that because government offices are operating at full capacity and their employees have been removed from COVID-19 duties, there is a scarcity of workers involved in issuing fines.

In light of a continuous decline in new COVID cases, the Delhi government dropped the Rs 500 fine for not wearing face masks in public areas on April 2. On Wednesday, Delhi reported 1,354 COVID-19 cases with a positive rate of 7.64 percent and one fatality owing to the virus.

2022-05-06
Previous Post: France supports India’s ambition for permanent membership in the reconstituted UNSC, NSG
Next Post: Reliance Industries loses 3% after the March quarter results; it has dropped 9% in the last six days