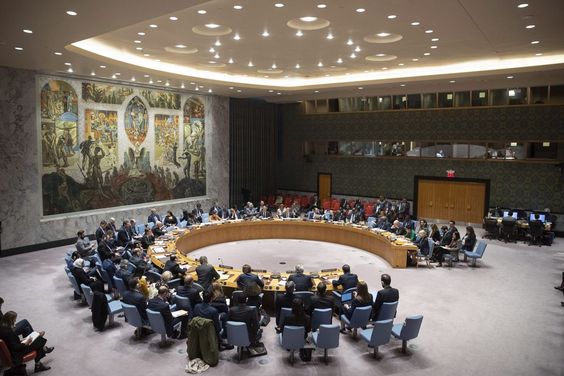 According to a joint statement issued by the two countries after Prime Minister Narendra Modi met with French President Emmanuel Macron, France reiterated its commitment to support India’s bid for permanent membership in a reformed UN Security Council and New Delhi’s entry into the Nuclear Suppliers’ Group.

India has been in the vanguard of UN efforts to press for long-overdue Security Council reform, emphasizing that it rightfully deserves a seat at the UN high table as a permanent member. 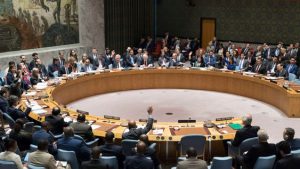 Russia, the United Kingdom, China, France, and the United States are the five permanent members, and they have veto power over any substantive resolution. There has been an increasing call to expand the number of permanent members to reflect the current global realities.

India and France agreed in a joint statement on Wednesday to maintain strong coordination within the framework of the G20, and France restated its unwavering support for India’s ambition for permanent membership in the UN Security Council as well as membership in the Nuclear Suppliers Group (NSG). India has stated that it will continue to interact with NSG members in order to obtain support for a quick decision on the country’s bid for membership in the grouping.

The 48-member NSG is an elite club of countries that deals with the trade-in of nuclear technology and fissile materials, as well as contributing to nuclear weapons non-proliferation. China, one of the five nuclear-weapon nations, is vehemently opposed to India’s NSG request, citing the fact that New Delhi has not signed the Nuclear Non-Proliferation Treaty (NPT). Because the NSG operates on the concept of consensus, India’s admission into the group has been hampered.

Prime Minister Modi met French President Macron here on Wednesday, and the two leaders discussed bilateral and global problems in depth, as well as agreed on an ambitious agenda for the next phase of the India-France Strategic Partnership. Modi landed here from Denmark on the penultimate leg of his three-nation European visit on Wednesday night and held extended talks with Macron, who was re-elected to the presidency less than a week ago.

2022-05-05
Previous Post: India has set the end of June as its target for coal imports
Next Post: Since April 22, Delhi government has imposed fines of Rs 22 lakh on masks