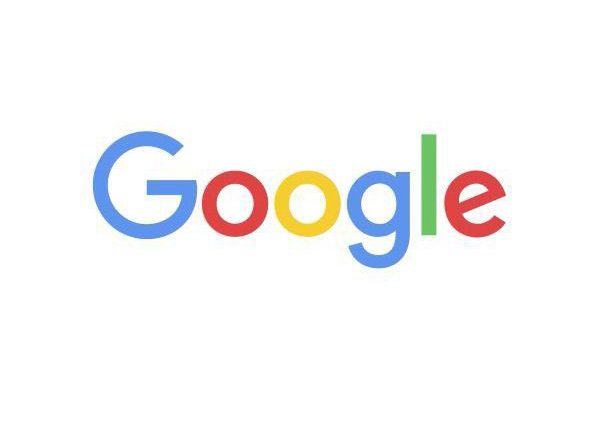 Alphabet Inc’s Google said it has seen Russian hackers well-known to law enforcement, including FancyBear, engaging in espionage, phishing campaigns, and other attacks targeting Ukraine and its European allies in recent weeks.

Google’s Threat Analysis Group, which focuses on disrupting computer hackers and issuing warnings about them to users, said in a blog post on Monday that over the past two weeks Russian hacking unit FancyBear, also known as APT28, has been sending phishing emails to Ukrainian media company UkrNet.

Russia denies using hackers to go after its foes. Phishing messages aim to steal account login information from users so that hackers can breach a target’s computers and online accounts.

Google did not say whether any of the attacks had been successful.

Ghostwriter/UNC1151, which Google described as a Belarusian threat actor, has been trying to steal account credentials through phishing attempts on Polish and Ukrainian government and military organizations.

Google also said Mustang Panda or Temp. Hex, which the company described as China-based, has been sending virus-laden attachments to “European entities” with file names such as “Situation at the EU borders with Ukraine.zip.”

Google described the effort as a deviation from Mustang Panda’s standard focus on Southeast Asian targets.

The Russian incursion into Ukraine is the biggest attack on a European state since World War Two.

Russia calls its actions in Ukraine a “special operation” that it says is not designed to occupy territory but to destroy its southern neighbor’s military capabilities and capture what it regards as dangerous nationalists.