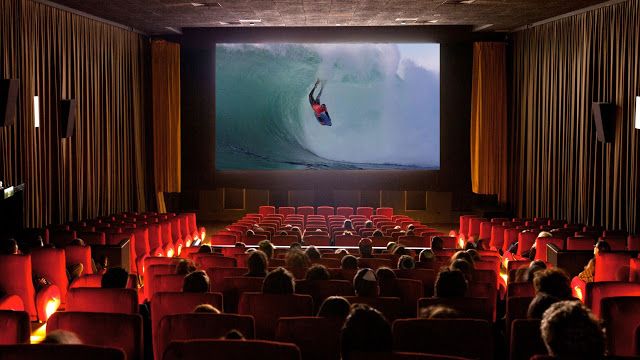 Just when India’s box office business was seeing a strong recovery, rising cases of Covid-19 and its new variant, Omicron, have slowed the growth momentum. The release of big-budget films has been pushed after some states asked theatres to close and others restricted capacity. These factors are once again putting pressure on the box-office business. According to film producer and trade business analyst Girish Johar, Indian films were estimated to earn Rs 1,500-2,000 crore during the first three months of 2022. However, the concerns over a likely third wave of coronavirus infections has dampened hopes of strong collections. He said January will be a wipe-out because many films lined up have been postponed including RRR starring Ram Charan and Alia Bhatt, and the Akshay Kumar-starrer Prithviraj, which was scheduled to release on January 21. About 20 films in Hindi, English and other languages were scheduled for release on the big screen this month. So far, there is confirmation for two releases – south superstar Ajith’s Valimai and Attack featuring John Abraham. Top multiplexes including PVR had expected the January-to-March period to be the biggest quarter of FY22. The first quarter of calendar year 2022 had as many as 42 films across languages ready for theatrical release. However, films like Radhe Shyam, which was scheduled to release on January 14, have been delayed, leading to a dearth of content for the big screen. PVR shares gained 1.2 percent to Rs 1,362.60 on the BSE on January 5. Along with the lack of content, theatres are also facing operational difficulties due to restrictions and shutdowns. In Delhi, Bihar and some parts of Haryana, the closure of theatres has been ordered. Tamil Nadu, West Bengal and Punjab have imposed 50 percent capacity restriction in cinema halls. The exhibition business was witnessing an increase in footfalls and many states had lifted restrictions on theatres that were imposed earlier. Johar had expected India box office collections at Rs 7,500 crore to Rs 8,000 crore in CY 2022. This would have been a significant jump from revenue of Rs 3,700 crore in 2021. However, once again theatres are facing a tough time, which is bound to impact earnings. “Now, the audiences have more options. Many OTTs are giving better content at more affordable prices and the content can be watched sitting at home. So, theatres need a great driving factor to get audiences back,” said Johar. One of the key drivers for cinemas are Hindi films, which were among the last to start releasing on the big screen in the second phase of reopening. This year, makers of Hindi films were the first to push dates. Unlike the pre-pandemic period when Hindi films accounted for 60 percent of India’s overall box office, the Hindi film industry – popularly known as Bollywood – collected Rs 700 crore last year, with Telugu and Tamil films taking the lead at Rs 1,200 crore and Rs 800 crore, respectively. “Hindi is always the big revenue-earner, but it has been hit badly. In the jump that I was expecting this year, the largest share has to come from Hindi language or else there will be a shortfall again,” he added.
2022-01-06
Previous Post: IMF delays release of new forecast to January 25 to factor in COVID-19 developments
Next Post: Google hit with 150 million euro French fine for cookie breaches