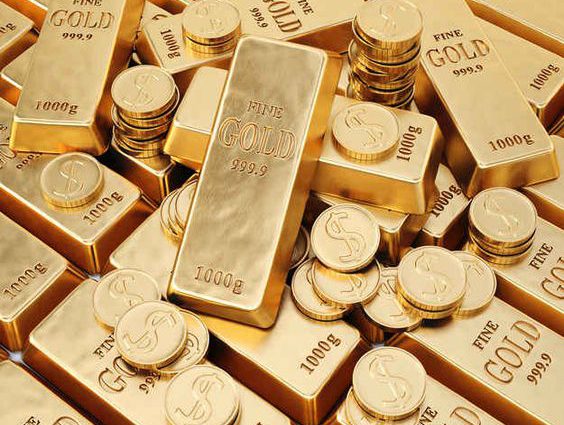 Gold was up on Friday morning in Asia and is set to end the week with its third consecutive weekly gain. A drop in U.S. Treasury yields also gave the safe-haven yellow metal a boost while the dollar, which usually moves inversely to gold, inched up on Friday but fell from three-month highs.

The European Central Bank set a new inflation target of 2% in the results of its 18-month review on Thursday. The central bank added that it would also tolerate moderate overshoots.

The ECB’s approach contrasted with that of the U.S. Federal Reserve. The latter hinted at preparations to taper assets in the minutes from its June policy meeting released earlier in the week.

Investors also digested data released by China earlier in the day that said the producer price index grew 8.8% year-on-year, slightly down from the 9% growth seen in May.