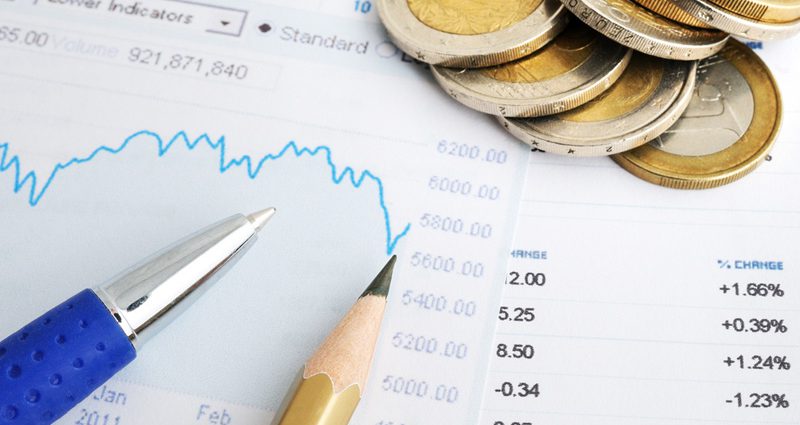 Japan’s government is expected to compile an extra budget in October or November, senior ruling party lawmaker Kozo Yamamoto said on Wednesday, calling for spending of around $239 billion to cushion the economic blow from the COVID-19 pandemic.

Yamamoto, a heavyweight close to former Prime Minister Shinzo Abe, also urged the Bank of Japan to ramp up asset buying to weaken the yen further and help the export-reliant economy.

Yamamoto called for compiling a 26-trillion-yen ($239 billion) extra budget as soon as possible to pull the pandemic-hit economy out of the doldrums, a proposal he made at a party panel headed by Abe.

Yamamoto said he submitted the proposal to Prime Minister Yoshihide Suga, but added that Diet deliberations over an extra budget will likely have to wait until an expected lower house election in autumn.

Commenting on the Olympic Games, Yamamoto said he expects Tokyo to proceed as scheduled in July even if that meant no spectators.