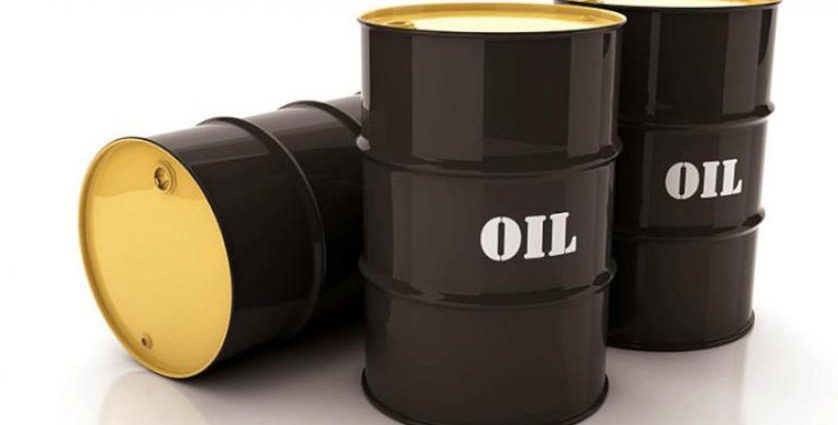 Oil prices extended gains on Thursday after rising 1% the previous session, as bullish forecasts on recovering demand this summer offset concerns of rising COVID-19 cases in India, Japan, and Brazil.

OPEC, Russia, and their allies, a group known as OPEC+, stuck to their plans for a gradual easing of oil production restrictions from May to July after OPEC raised slightly its demand growth for 2021 to 6 million barrels per day. The group also expects global stocks to reach 2.95 billion barrels in July, taking them below the 2015-2019 average.

“A closer look at the state of global oil inventories suggests that the market may be closer to the point of rebalancing than what OPEC+ may think,” Citi analysts said, adding that most of the crude inventory overhang has been absorbed by the market although refined products inventories still need to be worked off.

The bank also expects vaccination campaigns in North America and Europe to boost oil demand to a record high of 101.5 million BPD this summer although rising COVID-19 cases in India and Brazil could hit local demand if deeper lockdowns are re-imposed.

Investors focused on a ramp-up in U.S. refinery operating rates and drawdown in distillates stocks last week, in data released by the Energy Information Administration on Wednesday.

In the UK, loadings of the Brent crude oil stream in the British North Sea, which underpin the Brent futures contract, would stop in mid-May if no deal is reached between the Unite union and the Shetland Islands Council employing them.