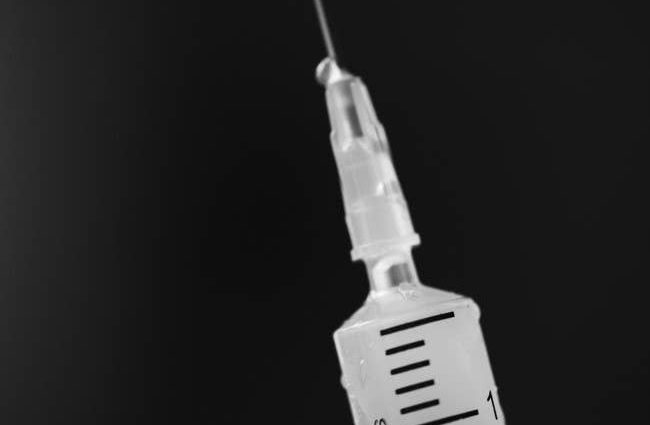 Global coronavirus cases surpassed 100 million on Wednesday, according to a Reuters tally, as countries around the world struggle with new virus variants and vaccine shortfalls. Almost 1.3 percent of the world’s population has now been infected with Covid-19, the disease caused by the novel coronavirus, and more than 2.1 million people have died. One person has been infected every 7.7 seconds, on average, since the start of the year. Around 668,250 cases have been reported each day over the same period, and the global fatality rate stands at 2.15 percent. The worst-affected countries — the United States, India, Brazil, Russia, and the United Kingdom — make up more than half of all reported Covid-19 cases but represent 28 percent of the global population, according to a Reuters analysis. It took the world 11 months to record the first 50 million cases of the pandemic, compared to just three months for cases to double to 100 million.

Around 56 countries have begun vaccinating people for the coronavirus, administering at least 64 million doses. Israel leads the world on per capita vaccinations, inoculating 29 percent of its population with at least one dose.

The European Union’s dispute with AstraZeneca intensified Wednesday with the Anglo-Swedish drugmaker denying the EU’s assertion that it had pulled out of talks on vaccine supplies.

The latest disagreement between the two sides came after AstraZeneca rejected the EU’s accusation that the firm had failed to honor its commitments to delivering vaccines. Nepal launches inoculation drive with vaccines gifted by IndiaNepal on Wednesday launched a nationwide Covid-19 vaccination drive with the one million doses of vaccine provided by India under grant assistance in sync with its ‘Neighbourhood First’ policy.