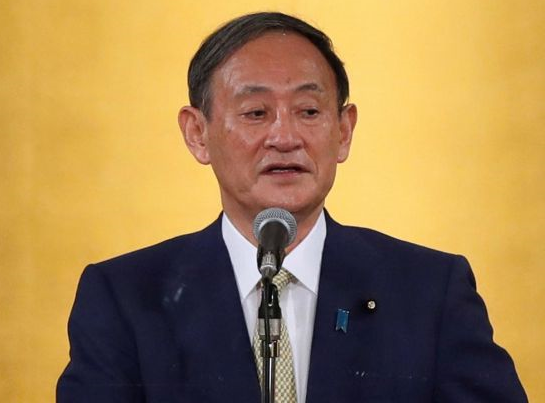 The party, which has ruled mostly uninterrupted since 1955, was set to use its parliamentary majority to install Suga as prime minister in a separate vote Wednesday.

Suga’s appointment will bring to an end the record run of his ailing boss, Shinzo Abe, who has served since 2012 and forged an identity on the global stage that the world’s third-largest economy had often lacked.

Suga inherits an economy in a grim state as Covid-19 reverses many of the gains of the past few years, effectively closing down what had been a growing inbound tourism industry. He has pledged to fight the virus while helping businesses stay afloat.

Suga has said he will continue the ultra-easy “Abenomics” monetary policy. He has said that more should be done on monetary and fiscal policy, if needed, to protect jobs and companies during the virus crisis. Suga has said reviving the economy should be prioritized over tackling debt at this point.

Any sign of a departure from the path of Abenomics could send the yen surging and stocks sliding, triggering a re-evaluation of the outlook for the nation.