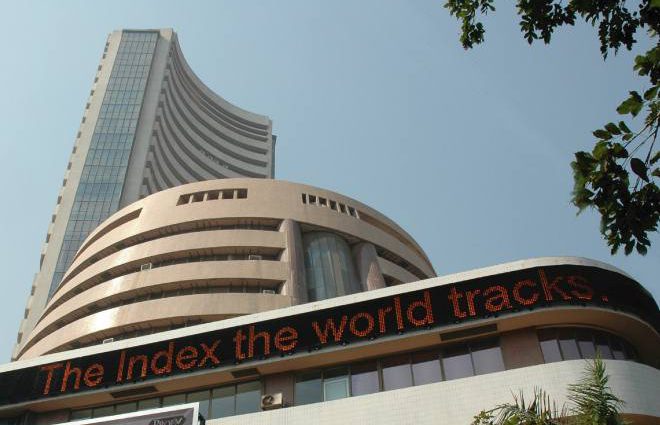 Markets ended with deep cuts on Friday tracking losses in index heavyweights amid a global selloff.

BPCL : The government will provide guidance on employee protection, asset stripping and business continuity in Bharat Petroleum Corp Ltd to potential acquirers of the company only at a later stage of bidding, according to privatisation rules issued by the disinvestment department. The government is selling its entire 52.98 per cent stake in India’s second-largest fuel retailer and third-biggest oil refiner.

ONGC : State-owned Oil and Natural Gas Corp has managed to save its golf courses in Ahmedabad and Vadodara after the department of disinvestment dropped a proposal to divest the company of the ‘non-core’ assets, PTI quoting sources said. The Department of Investment and Public Asset Management , erstwhile called the department of disinvestment, had in May 2019 decreed golf courses and sports clubs owned by central public sector enterprises as non-core assets and wanted them to monetise them.

Vodafone Idea : Beleaguered telecom operator Vodafone Idea on Friday approved plan to raise up to Rs 25,000 crore through a combination of equity and debt instruments to keep the company afloat. The crucial decision came days after the Supreme Court directed telecom operators to pay 10 per cent of total adjusted gross revenue -related dues this year, and rest of the payments in 10 instalments, starting next fiscal year.

NALCO : National Aluminium Co Ltd  on Friday reported 82.9 per cent drop in consolidated profit at Rs 16.69 crore for quarter ended June 30. The company had posted a consolidated profit of Rs 97.87 crore in the corresponding quarter of the previous fiscal, the state-owned firm said in a BSE filing.