India says it may allow some foreign flights to resume after U.S. criticism 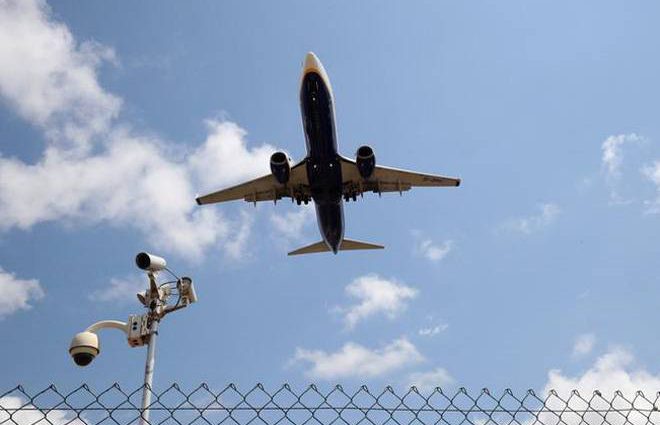 India’s ministry of civil aviation said on Tuesday it was considering allowing some international carrier flights to resume after Washington accused India of “unfair and discriminatory practices.”

The Indian ministry said in a statement posted on Twitter that as “we move from controlled and managed aviation evacuation of our citizens in different parts of the world and foreign nationals from India, we are now looking at the possibility of establishing bilateral arrangements.”

The U.S. Transportation Department issued an order Monday to require Indian air carriers to apply for authorization prior to conducting charter flights beginning in 30 days.

The department sought “to restore a level playing field for U.S. airlines” under the U.S.-India Air Transport Agreement. The Indian government, citing the coronavirus, has banned all scheduled services and failed to approve U.S. carriers for charter operations, it added.

The Indian ministry added it is considering the “prospect of establishing individual bilateral bubbles, India-US, India-France, India-Germany, India-UK.” It added that “final decisions pursuant to negotiations are expected to be taken soon.”

The U.S. government said Air India has been operating what it calls “repatriation” charter flights between India and the United States in both directions since May 7.

Air India is advertising flights “that would constitute a rate of 53% of the scheduled services it operated before the onset of the current public health emergency,” the department said. “The charters go beyond true repatriations, and it appears that Air India may be using repatriation charters as a way of circumventing the GoI-imposed prohibition of scheduled services,” the department said, declining to comment on Tuesday on the statement from the Indian government.

The Indian ministry said U.S., French and German authorities and others had sought permission for their carriers to participate “in the transportation of passengers along the lines being conducted by Air India.”