By: Administrator_India
In: Commodity, Covid-19
Tagged: Gold
With: 0 Comments 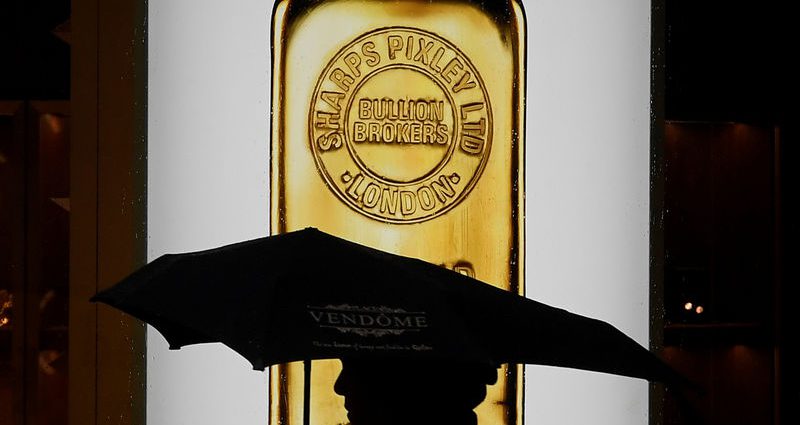 Gold was down on Wednesday morning in Asia, with the yellow metal stemmed by positive U.S. retail sales data and mounting COVID-19 and geopolitical fears.

Gold futures fell by 0.13% at $1,734.20. Stocks, which usually move in the opposite direction to gold, were mostly down on Wednesday.

The U.S.’ announcement of a record increase in May retail sales on Tuesday led to an investor retreat from gold as hopes of a quick recovery from the economic impact of COVID-19 increased risk appetite and the dollar rose.

Meanwhile, investor sentiment was further boosted after the U.K. announced a “major breakthrough” in a COVID-19 cure on Tuesday. Dexamethasone, a cheap and widely used steroid, was proven to be the first drug able to save patients’ lives.

But investor fears as China continued efforts to stem a new outbreak in Beijing and escalating tensions between both China and India as well as the two Koreas could boost the safe-haven metal.

Clashes at a disputed border point left 20 Indian soldiers dead and an unspecified number of Chinese casualties. In Korea, North Korea threatened to send troops to the DMZ after blowing up a joint liaison office on Tuesday.