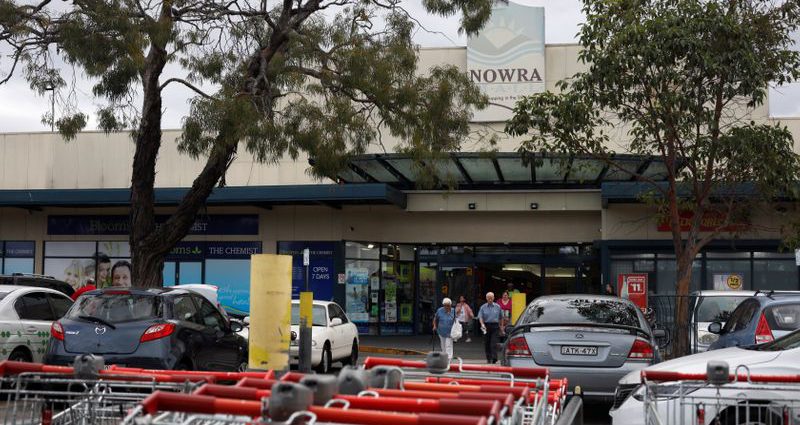 Australian inflation accelerated to its highest in over five years last quarter, data showed on Wednesday, but the long-desired pick-up is likely to be fleeting in the face of a coronavirus lockdown and collapsing energy prices.

The headline consumer price index (CPI) rose 0.3% in the first quarter, from the previous quarter, lifting annual inflation to 2.2% from 1.8%. That was the highest reading since the third quarter of 2014 and topped forecasts of 2.0%.

It was also the first time inflation reached the Reserve Bank of Australia’s (RBA) 2-3% target band since early 2018 and could have led to a much-needed pick up in wage growth.

A key measure of underlying inflation rose a surprisingly firm 0.5% in the quarter and 1.8% for the year, driven mainly by food, education, drugs, and tobacco taxes.

Yet all that has changed since March when much of the economy shut down and world oil prices fell off a cliff, drastic events that could lead to the largest ever fall in inflation this quarter.

“Our early forecast for Q2 inflation is for a 1.9% decline in the headline CPI, which would see annual deflation of 0.4%,” said the sources.

That would also be the first annual drop in the CPI since 1997 and a dangerous dip into deflation where falling prices squeeze profits, wages, and consumer spending.

Part of the fall would be a side effect of government policy since it chose to make childcare free for many parents as part of a massive stimulus package the cushion the economic hit of the coronavirus pandemic.

That policy change is temporary, but an expected spike in unemployment toward 10% and a steep slide in spending on everything from clothes to cafes would likely weigh on inflation for some time to come.

The RBA has already flagged a long period of very subdued inflation ahead, one reason it cut rates to a record low of 0.25% and launched a major campaign of bond buying.

“In effect, the RBA’s actions are already consistent with the prospect of very weak annual inflation later this year, as the likely large drop in aggregate demand and a sharp rise in unemployment put downward pressure on inflation,” said the Analyst.