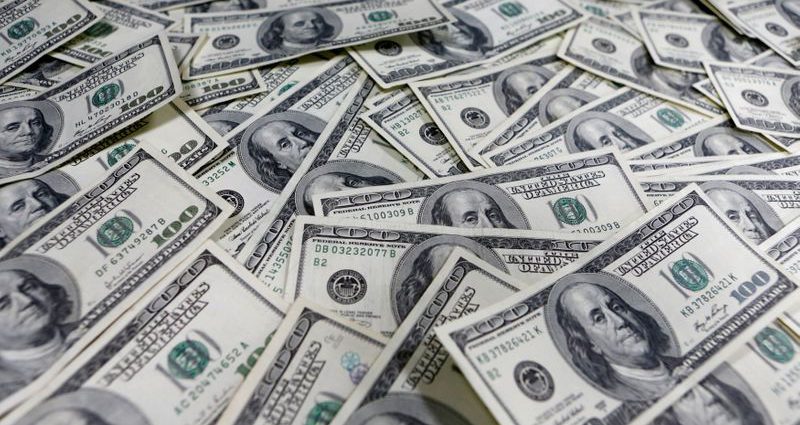 The dollar held gains on Thursday as investors rushed to the security of the world’s most liquid currency as the coronavirus pandemic caused massive disruptions to global trade.

The dollar index against a basket of major six currencies gained 0.53% overnight as the U.S. currency advanced against most of its major peers except for the safe-haven yen.

The Australian dollar changed hands at $0.6080, having dropped 0.99% in the previous session.

Markets were spooked after U.S. President Donald Trump’s dire press briefing late Tuesday, in which he warned Americans of a “painful” two weeks ahead in fighting the coronavirus even with strict social distancing measures.

The starkest evidence of the damage came last week when weekly U.S. initial jobless claims, one of the earliest gauges of economic trends, jumped to 3.28 million, blowing past the previous record of 695,000 set in 1982.

The next jobless claims data release due on Thursday is expected to show another 3.50 million applications last week.

The pandemic has shown few signs of abating with global cases on track to hit one million within a day or two, stretching over more than 200 countries.