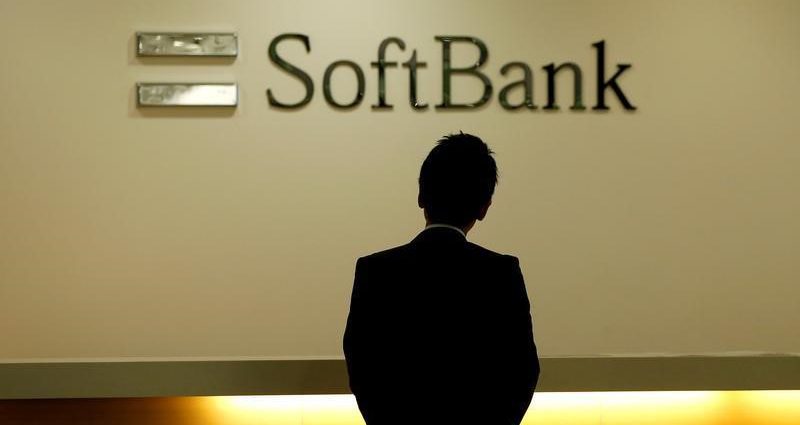 The re-purchase will start next week and run though March 15, 2021.

The move was advocated by activist investor Elliott Management, which argued SoftBank’s shares were “substantially undervalued.” Earlier this year, Elliott also urged the Japanese firm to be more transparent about its investments and make changes to its corporate governance.

Founder and CEO of SoftBank Masayoshi Son also said SoftBank’s shares may be worth more than double the current prices.

SoftBank announced a record buyback in early 2019, which sent the stocks to its highest level since 2000. The gains were wiped out later in the year over a disappointing public debut of Uber Technologies and the implosion of WeWork.

The news failed to lift SoftBank’s shares, as it plunged as much as 9.2% today alongside with the broad market decline.