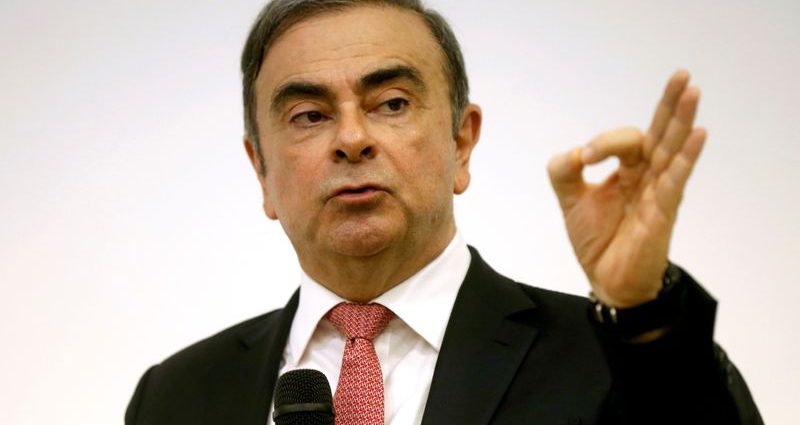 Japan’s vice minister of justice is traveling to Lebanon this weekend to try to make the case that fugitive ex-Nissan Chairman Carlos Ghosn should stand trial in Japan.

The former leader of the Renault Nissan auto making alliance made a sensational year-end escape from Japan, where he faces trial for financial crimes. He denies the charges.

Ghosn said he fled to his childhood home of Lebanon to clear his name. Lebanon does not have an extradition treaty with Japan.

Ghosn returned to Twitter late on Thursday for the first time in more than a month, soliciting signatures for a petition for the release of fellow former-Nissan executive Greg Kelly, who was arrested at the same time.