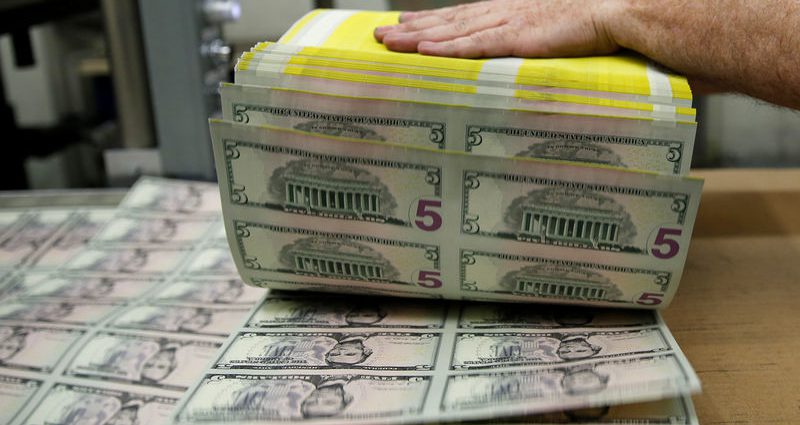 The dollar regained ground against a currency basket on Monday as a surge in new cases of coronavirus globally, most notably in Italy, renewed concerns over the economic impact of the outbreak.

Authorities in Italy imposed a quarantine in the north of the country to try to halt what is the largest outbreak of the virus in Europe, with the number of cases jumping to above 150 on Sunday from just three before Friday.

in South Korea the number of infections has surged to more than 700 with seven deaths and Iran has confirmed 43 cases and eight deaths.

On Monday China reported only 11 new cases outside Hubei province, where the virus originated, indicating that the spread of the virus in the rest of the country has slowed.

Chinese authorities have been urging business to resume work in order to spearhead a recovery in the world’s second largest economy.

The Australian and New Zealand currencies remained on the back foot, with the Aussie hitting a fresh 11-year low overnight and the kiwi shedding half a percent.

“U.S. dollar assets provide relative attractiveness,” they wrote. “In fact, our economists forecast no impact on U.S. growth from Covid-19, with relatively few domestic incidents and a low dependency on China’s economy.”

Against a basket of currencies, the U.S. dollar index crept back toward an almost three-year peak touched last week, before soft economic data knocked it from its perch on Friday.