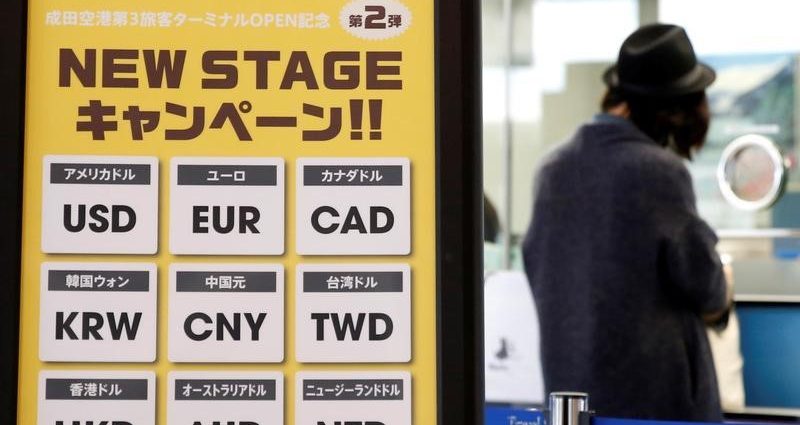 The Chinese yuan pushed higher Monday on the back of stronger-than-expected local inflation data, but a solid jobs report on Friday coupled with weaker economic numbers in Europe mean the U.S. dollar is likely to stay strong in the near term.

USD/CNY traded at 6.9810, 0.26% lower, after falling as low as 6.9774 earlier Monday, while the U.S. Dollar Index that tracks the greenback against a basket of six other currencies, was about flat at 98.66, off the highs last seen in October.

Earlier Monday, China’s producer prices gained 0.1% year-on-year, which was the first pickup since May 2019. The numbers, which followed a 0.5% drop in December, were in line with expectations.

Consumer prices also gained 5.4% year-on-year compared with an expected 4.9% rise and a 4.5% rise in December.

“The year-on-year increase has been affected not only by Spring Festival-related factors but … by the new coronavirus as well,” said the National Bureau of Statistics on Monday, with prices of pork and fresh vegetables pushing up costs.

The uptick could complicate decisions making for policymakers looking to boost a cooling economy.

“China’s policy responses have been stepped up over the past week with liquidity injections helping to allay some investors’ fears,” said Eleanor Creagh, an analyst at Saxo Bank, “However, these increased policy responses signal the authorities anxiety levels are rising, despite the state media awash with proclamations to the contrary.”