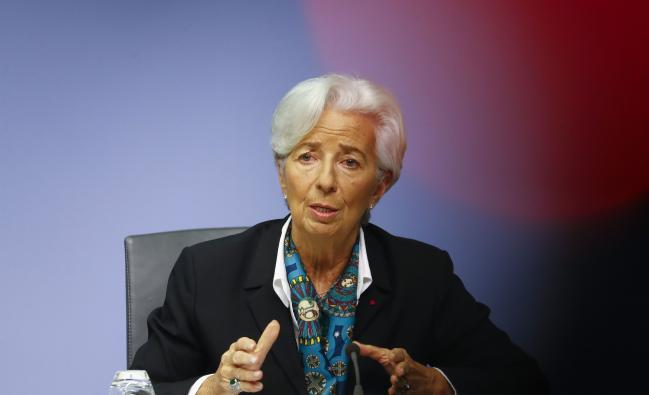 Speaking to European Parliament lawmakers in Brussels, she said that while the domestic economy remains “resilient,” lingering global threats could topple the recent stabilization in activity, and uncertainties surrounding the global economic environment remain elevated.

Slowing growth trends and “the legacy of the financial crisis have driven interest rates down,”

“This low interest rate and low inflation environment has significantly reduced the scope for the ECB and other central banks worldwide to ease monetary policy in the face of an economic downturn.”

A day earlier, Lagarde said the virus outbreak has added to economic uncertainty. Her comments were echoed by Executive Board member Philip Lane, the ECB’s chief economist.

“We are looking at it very carefully and, if you like, the natural benchmark is to look at previous events, whether SARS or other pandemics,” he said. “The history of these has been there could be a significant short-term effect, but no long-lasting effect.”

The Bank of Thailand on Wednesday cut its key interest rate to a record low, and the Philippine central bank governor hinted a similar move was imminent there. The Monetary Authority of Singapore said there is “sufficient room” for its currency to ease if the virus weakens the economy.