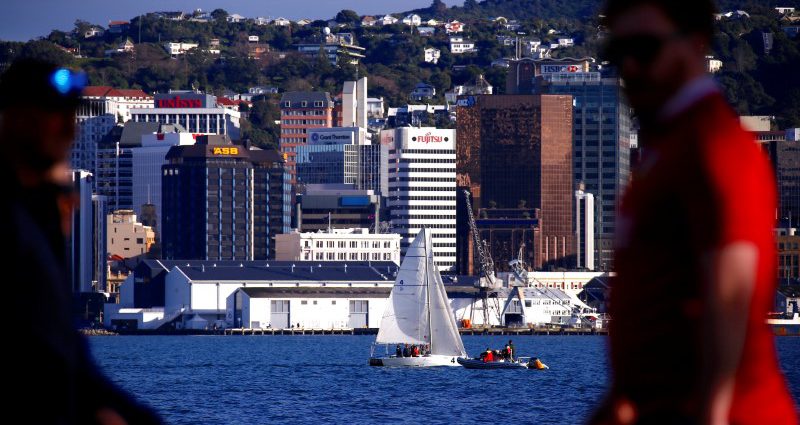 New Zealand is bracing for the coronavirus to hit its tourism industry and dent economic growth.

The isolated South Pacific nation may suffer a bigger economic impact than others because tourism is its largest export earner and China, the source of the outbreak, accounts for about 10% of foreign visitors. It is also vulnerable to slowdowns in major trading partners in Asia. The government on Monday followed other countries in imposing a ban on travelers from China, which is initially set to remain in place for two weeks.

“The economic costs to New Zealand will arise not from the virus itself, but from the measures taken globally to try to contain it,” said Dominick Stephens, chief New Zealand economist at Westpac in Auckland. “On top of the direct impact of restricted travel, the New Zealand economy will also face second-round effects such as reduced spending by furloughed tourism workers, and the GDP impact from disrupted goods exports.”

While the central bank is expected to hold its official cash rate at 1% on Feb. 12, investors are increasing bets on another cut later this year. The chance of a cut to 0.75% by the end of 2020 rose to 63% today from 37% a week ago, swaps data show.

The ban on travelers coming from or through China will initially cost the tourism industry about NZ$100 million ($65 million), according to Tourism Industry Aotearoa, which represents tourist operators.

Westpac economists estimate the travel ban will shave 0.4 of a percentage point off quarterly growth if it lasts two months. The SARS epidemic in 2003, which had a small and temporary impact on New Zealand growth, may not be a good indicator of what to expect, they said in a research note.