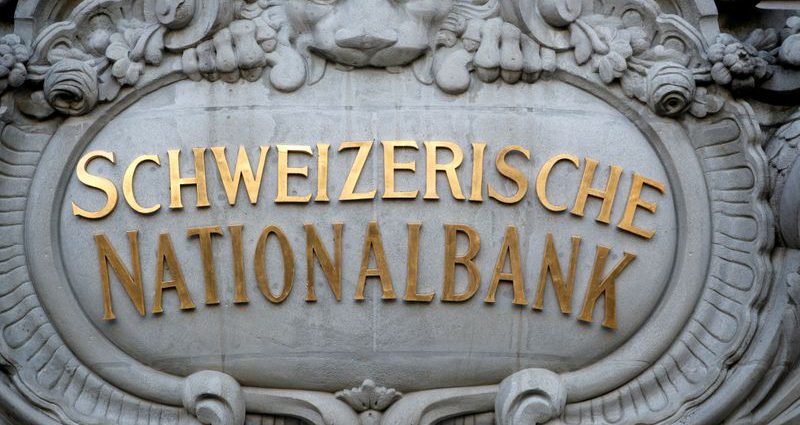 Negative interest rates are a necessity for Switzerland, with recent policy tweaks designed to allow the measure to be maintained or even cut deeper, Swiss National Bank Chairman Thomas Jordan said on Thursday.

“We know that negative rates also have side effects, that is the reason why we changed the threshold,” Jordan told CNBC, referring to the SNB raising the limit before the charge of -0.75% applied to commercial bank deposits at the central bank.

“That gives us the freedom to maintain negative rates for longer and also to cut the rate if necessary,” Jordan said on the sidelines of the World Economic Forum meeting in Davos.

Jordan’s colleague Andrea Maechler said on Wednesday the SNB would end negative interest rates “as soon as we are able,” when asked about the central bank’s ultra-loose monetary policy aimed at curbing the Swiss franc’s over-valuation.