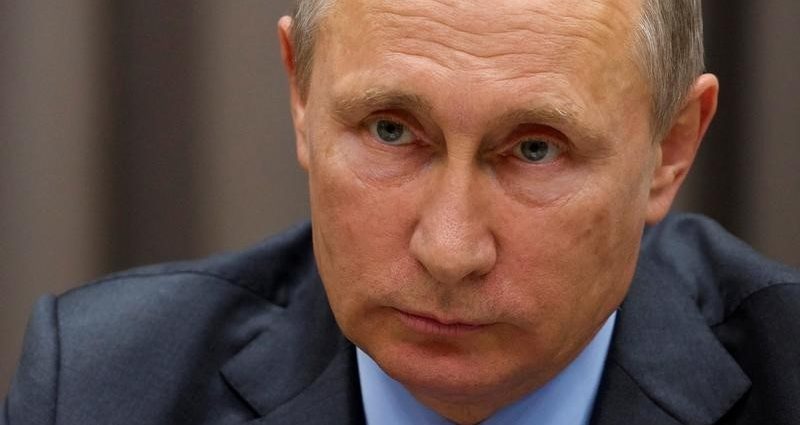 The ruble fell on Wednesday after President Vladimir Putin announced the resignation of the Russian government. The announcement comes against the background of speculation that Putin is planning to tweak the constitution to avoid having to leave power when his current term as president ends in 2024.

The announcement also comes only days after the ruble hit a nine-month high amid rising confidence in emerging markets and declining hopes for further interest rate cuts from the Bank of Russia.