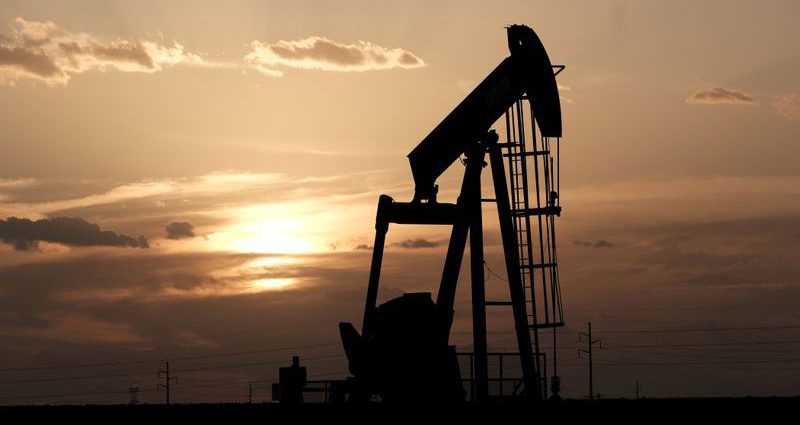 European stocks were on track for their worst day in six weeks on Wednesday, as a threat of U.S.-China trade negotiations hitting an impasse weighed, while a slump in Germany’s Wire-card and falling oil prices added to the gloom.

U.S. President Donald Trump on Tuesday threatened to raise tariffs on Chinese imports if no trade deal was reached with Beijing. the possibility of a deal further, China condemned a U.S. legislation aimed at protecting human rights in Hong Kong, saying that the U.S. should stop interfering in Hong Kong and Chinese affairs. unsettled investors who had expected few roadblocks to a “phase one” trade deal between the two sides, pushing Europe’s equities benchmark to a four-year peak in the previous session.

“The reason why risk assets are turning off now is that a primary reason for the rally we’ve seen is because of an increased likelihood of a (trade) deal and this on the margin sort of reduces it,” said Edward Park, deputy chief investment officer, Brooks MacDonald Asset Management.

“The passage of the Hong Kong Human Rights And Democracy Act effectively hangs a cloud over this (U.S.-China) trade agreement.”

China-exposed miners .SXPP and banks .SX7P were the top decliners among the major European sub sectors, down over 1% each.

However, oil majors Royal Dutch Shell RDSa.L , Total TOTF.SA and BP BP.L contributed most to the declines on STOXX 600 as oil prices slid for a third session on concerns of oversupply. O/R

German payments company Wire card WDIG.DE dropped 5.1% after news that auditor EY refused to sign off on the Singapore audit of the company for 2017, citing irregularities. FTSE 100 .FTSE was led 1% lower by home improvement retailer Kingfisher’s KGF.L 6.3% tumble after it reported a worsening fall in underlying sales in the third quarter. eye care company Alcon ALCC.S fell 3.6% after the firm tightened its profit outlook, boosted projections for the cost of its spin-off from Novartis NOVN.S and announced a $300 million restructuring program. from Refitting showed revenue of companies on the STOXX 600 index in this earnings season is seen rising 1.4%, slightly below a 1.5% increase forecast a week ago, while earnings is expected to drop 4.7%.